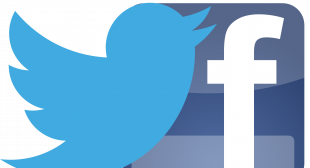 WASHINGTON (AP) — Facebook and Twitter executives assured Congress on Wednesday that they are aggressively working to root out foreign attempts to sow discord in America, and they pledged to better protect their social networks against manipulation during the 2018 midterm elections and beyond.

Facebook’s No. 2 executive, Sheryl Sandberg, and Twitter’s CEO, Jack Dorsey, testified before the Senate intelligence committee in the morning, but there was an empty chair for Google parent company Alphabet, which refused to send its top executive.